20 YEARS EXPERIENCE IN THE TV INDUSTRY

FILMING ALL OVER THE WORLD

Welcome to my site

Having worked in the television industry for over 20 years I have developed and honed my skills by working across a wide range of prime time programmes, including Series Directing Inside The Factory and a prime time documentary series about the RAF display teams for BBC2, as well as developing and producing a new car show format.

My directing skills have been put to the test filming all over the world, from air to air with a Mustang in the US,  aerials over the gulf of Mexico, underwater filming in the Bahamas, stunt coordination, large scale filming inside factories and dealing with the cultural challenges of filming in the Far East.

No challenge is too big.

My educational background in both science and engineering has allowed me to work on some stunning and informative documentaries and my love of the extreme has set me up well for dealing with some challenging filming in both the severe heat and cold.

Steve worked with me on a new pilot car restoration series, and brought tremendous enthusiasm and dedication to the project. He was skilled behind the camera, great with the contributors and easy to work with in the edit. Ultimately, he delivered a fabulous show that did justice to the wonderful cast of characters.
Tom Willis, Executive Producer,
Cornish Car Hunters

Steve is a fantastic Series Director. Bursting with creative flair and a pleasure to work with on any project.
Jenny Cole, Executive Producer,
Britain's Ultimate Pilots

We worked together on an ambitious series with challenging deadlines and budgets. Steve proved to be a highly adaptable, talented and dependable Series Director who I wouldn’t hesitate to work with again. Snap him up quickly!
Laura Offer, Series Producer,
Lazy Boy Garage

His focus during and easy command of extremely challenging filming situations and schedules has helped massively to pull out the best performances from myself
Fuzz Townshend, Presenter,
Car SOS

Steve brings a creative energy to shoots that comes through in the rushes very obviously. He’s great with talent, contributors and cars, always finding ways not to do the obvious
Theo Williams, Executive Producer,
Car SOS 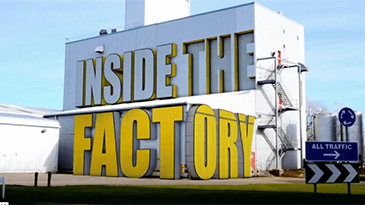 Inside The Factory, BBC2 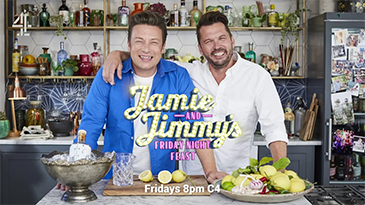 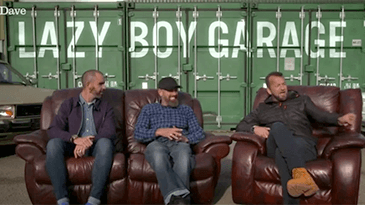 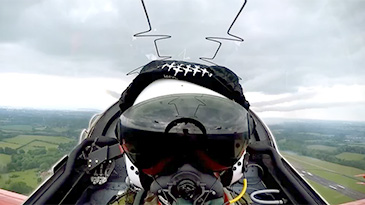 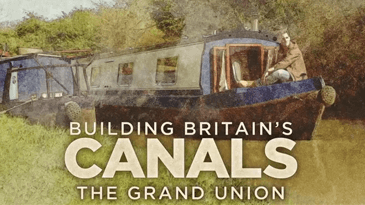 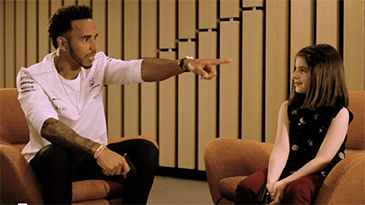 Passion for food, motoring and music programmes in particular